These are the portraitures of HKREP actors and directors, photographed for the 35th Anniversary Season Booklet. In order to reflect the true identity of performers rather than their role on the stage, a more natural and day-to-day shooting approach was adopted that the photos were shot at familiar locations such as the theatre and the office. 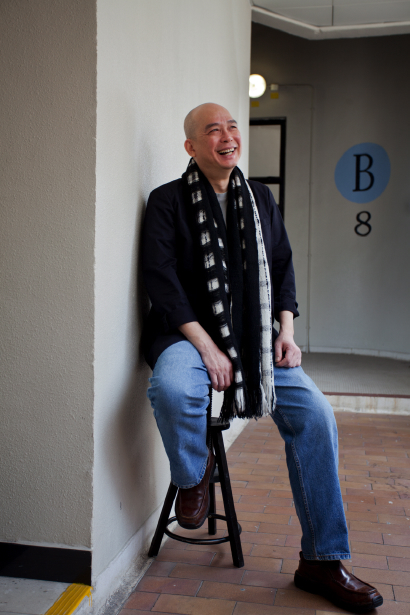 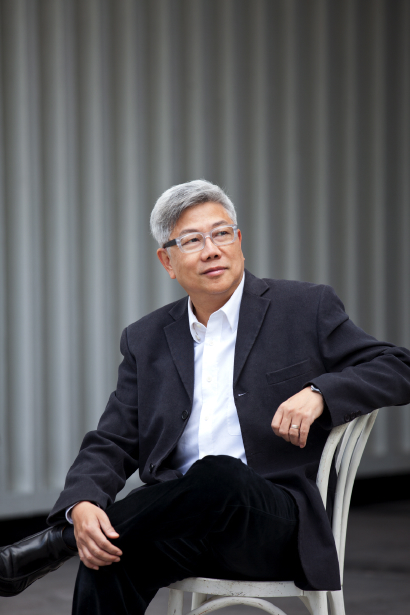 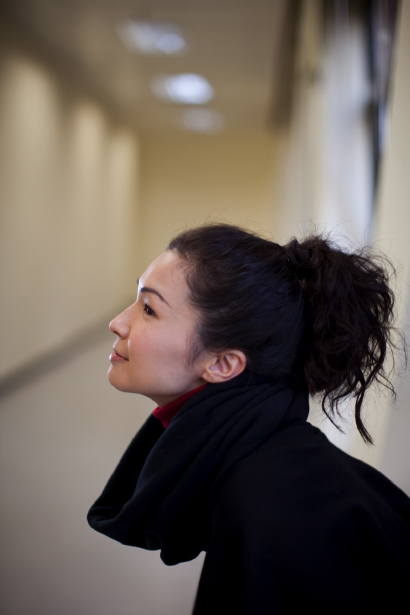